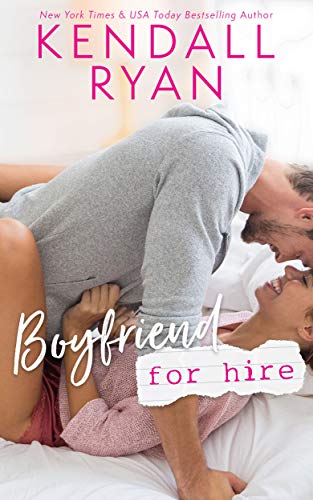 I’m the guy you call when you need to impress your overbearing family, your boss, or your ex. Yeah, I’m a male escort, but not just any escort, I’m the escort. The one with a mile-long waiting list and a pristine reputation that’s very well-deserved.

I’m the guy who’ll make you feel beautiful, desired, and worshipped . . . all for a steep price. I’m hired to make you shine, and I always deliver.

I’ll be whatever you want me to be for one night—except my true self. This is just a job, a role I play to earn a paycheck.

But I’m not the guy who falls for a client. Not once in six years.

And then I meet Elle. Her friend has hired me to escort her to a wedding, but Elle doesn’t know we’re just pretending.

There’s a fire between us I never expected. A connection I haven’t felt in so long. One kiss, and I’m losing all control.

But what will happen when she finds out who I really am? 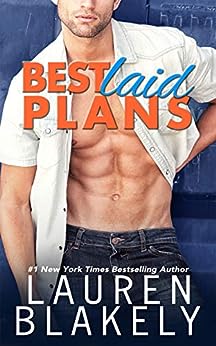 Awkward? Maybe. But how else is a good girl going to find out if she likes being naughty? I might be sweet as cherry pie, but I’m also bold and damn curious. And Gabe is charming, trustworthy, aces at seduction (or so I hear) and–bonus!– willing to give me lessons. But to guarantee it won’t ruin our friendship, I have some specific requirements for his instruction. I want these classes to be hypothetical more than hands-on. So what if he’s hella sexy? I can handle that, no problem.
***
I have it bad for Arden. She’s bright, brilliant, insanely fun, and I want to take her home and spend all night together–and then spend the day with her, too. When she asks for my help, I see my chance to win her sweet heart by showing her how much fun we can have getting spicy. Trouble is, she has a different idea of what “bedroom exploration” should mean. Now I’m going to have to get really clever to win her over.
Good thing I know exactly how to upend her best laid plans. 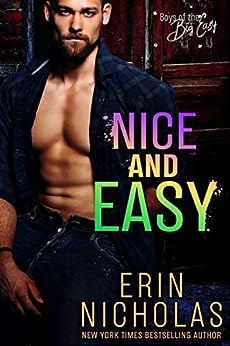 A hot firefighter who just wants to take care of her and her little boy? Sign her up.

Moving in with him and his little girl who already has a huge chunk of her heart? Very nice.

Convincing this take-charge alpha to let her take care of him too? That’s not going to be as easy 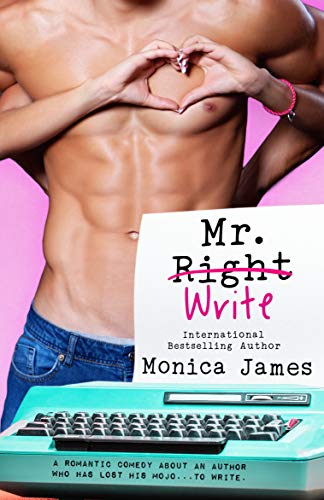 Once upon a time, there lived a best-selling author who wrote about the miracle of true love and finding your forever soul mate. And that was thanks to Elizabeth. His muse…his one and only…his soon to be ex-wife.

It’s been six months since the love of his life tore out his heart and set it on fire, and because of this, the “author” hasn’t written a single word—his mind is drier than the Sahara Desert.

That unfortunate fool? That’s me.

My name is Jayden Evans or, as my readers know me, J.E. Sparrow. I’m one of the world’s most adored authors, but now, the only thing beloved is a bottle of whiskey and the unspeakable nasties I somehow find myself in.

But this life of depravity is growing old fast. I need a change. And that comes when I meet Carrie Bell—the woman who stirs something in me I thought long dead.

From the moment we met, I knew she was different. Could she be the one to end this drought? I suppose there is only one way to find out.

Paris. Two strangers in the city of love. What can go wrong? 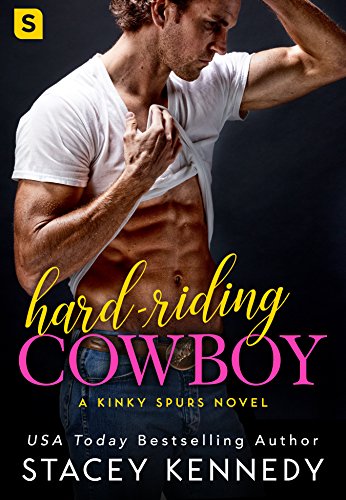 Megan Harrison is the owner of Kinky Spurs. She’s mortgaged up to her eyeballs and works long days and nights, but she’s living life on her terms, not on her wealthy father’s. She’s done being in the cattle rancher’s shadow. She’s got it all figured out, except for the part that involves Nash Blackshaw. He’s a sexy as hell cowboy whose smile can easily charm her out of her tight jeans. The only problem is—their fathers were business rivals, and Megan and Nash have been taught to hate each other since birth.

Nash Blackshaw, a retired professional bull rider, has responsibilities on top of responsibilities. With his PBR career over due to back injury, and his focus narrowed on heading up the Blackshaw Cattle Company’s Guest Ranch, he shouldn’t have time to think about all the ways he wants Megan. But it’s all he thinks of around the sassy and sweet woman. She might be forbidden to him, but Nash wants to take her for a hard, kinky ride.

But small towns have a way of spreading gossip like wildfire, and not everyone is happy about their relationship. Especially when Megan drops a bombshell on Nash after one heated night between them. As much as Megan and Nash want to forget the old feud between their fathers and lose each other in explosive passion, they can’t escape reality. They are meant to be enemies, and Nash’s sizzling, dominant touch might not be enough to keep them together.